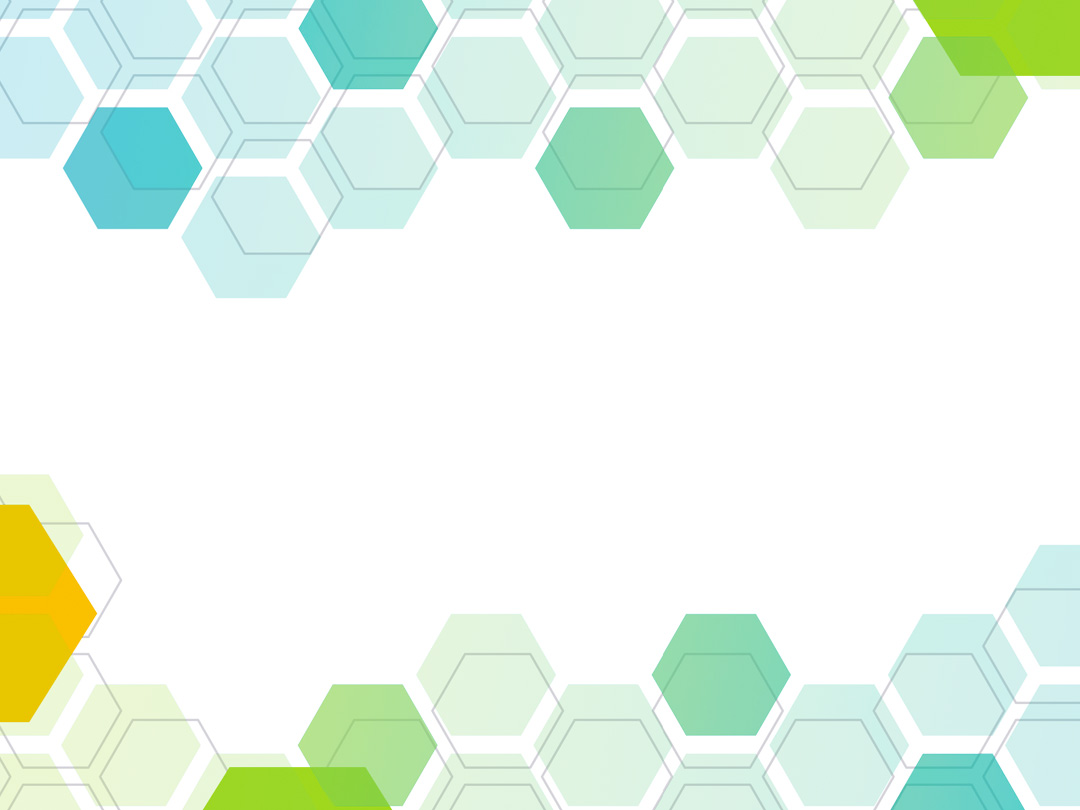 The paper, “A Multijurisdictional Analysis of Data-Driven Mergers: current assessment and public  policy proposals for Brazil”, addresses the hot topic of data-driven mergers in the technology market (acquisitions that expand the acquiring company’s ability to collect and process personal data that was not available before the acquisition) and presents recommendations for the performance of public authorities in Brazil.

Based on the premise that the level of privacy offered to the user is a non-price competition dimension that must be considered, the researcher examined five paradigmatic antitrust cases investigated by foreing authorities – Facebook/Instagram (2012), Google/Waze (2013), Facebook/WhatsApp (2014), Apple/Shazam (2018) and Google/Fitbit (2020, 2021). The understanding of the decision-making process used in these cases allowed the researcher to identify deficiencies in their analysis, which were not intended to suggest that the merger decisions should have had different outcomes, but to map the main challenges and extract lessons for future cases.

Although all companies involved in the studied cases operate in Brazil, due to the current Brazilian merger control rules, none of these cases were notified to the Administrative Council for Economic Defense (“CADE”), demonstrating how the current merger control regime provided by Law No. 12,529/2011 is insufficient to “capture” potentially sensitive transactions in technology markets. The study also demonstrates that, even if CADE had investigated the mergers examined in this report, CADE’s assessment would have been incomplete. “For antitrust authorities, assessing a merger is an exercise of predicting the future, which is subject to methodological errors and substantial changes in market conditions, especially when it comes to technology markets”, claims the study.

Oriented by these findings, the author suggests institutional and legislative improvements to better reflect the current competitive dynamics and close legal loopholes in Brazil. The establishment of new merger control criteria for Brazil, the creation of a new Merger Control Unit within CADE specialized in the technology sector and a better technical cooperation with Brazilian National Data Protection Authority (“ANPD”) are some of the suggestions. The paper recommends procedural improvements in CADE, such as the creation of a website containing all relevant data concerning merger cases that are under review, the creation of more rights to intervene and petition to the benefit of third parties (such as non-governmental organizations), the inclusion of a specific section in the templates of merger forms about the acquisition and consolidation of databases and the release to the public of materials produced in the context of international cooperation.

The study is part of the project “Discussion Papers” launched by Data Privacy Brasil in 2021, which aims to inspire cutting-edge discussions about data protection and privacy. “Lucas Griebeler’s research is important because it shows that procedural reforms can be made and that organized civil society can be more involved in data-centric mergers and acquisitions. We hope it can illuminate discussions not only in Brazil but worldwide”, said Rafael Zanatta, executive director of Data Privacy Brazil Research.

The study can be seen in full here.